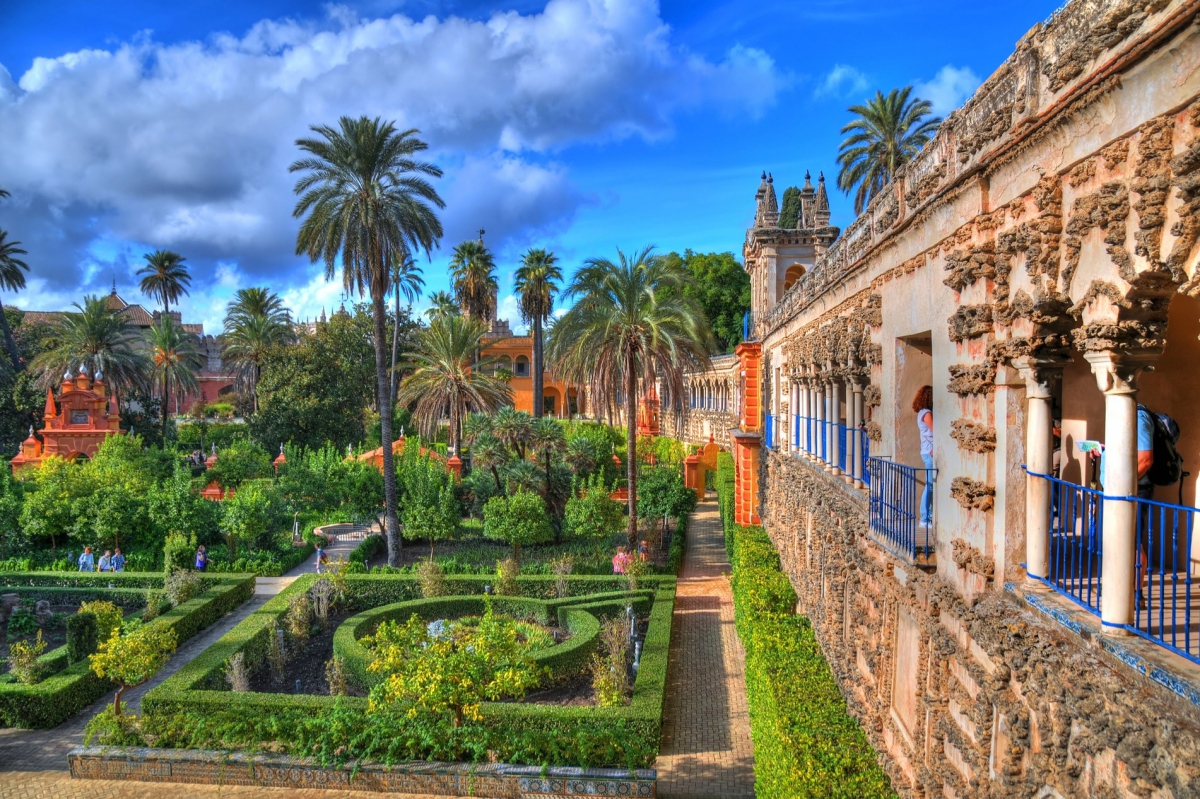 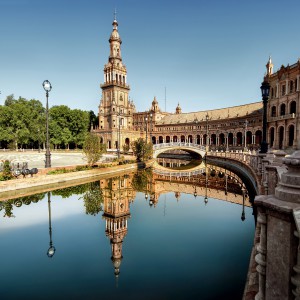 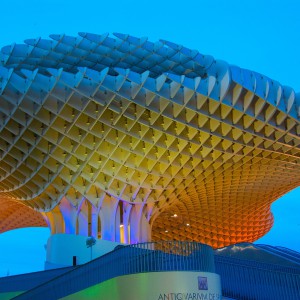 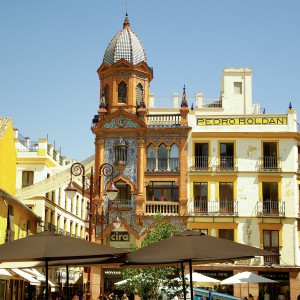 Seville is located in the south west of the Iberian Peninsula in River Guadalquivir. This is one of the famous cities of Spain among tourists. It is popular for the authentic culture, architecture and rich history. There are a lot of things to do in Seville and it is a great destination to visit during winters.
Tomb of Christopher Columbus

Christopher Columbus dies in Valladolid, city of Spain. His tomb is located in the Cathedral of Seville. This cathedral is a piece of art. Columbus’s coffin is artistically designed and it is carried by figures of kings from the four regions Aragon, Leon, Navarra and Castilla.
Alcazar Palace

This royal palace is a must visit attraction in Seville. This is a UNESCO world herniate site that contains the evolution of Spain from Arabic period to middle ages, renaissance and baroque era. Royal family still has the upper residence of the palace. Reserve a ticket in advance to avoid waiting on the ticket counter.
Plaza de Espana

This is a cultural and visual feast in the Andalusian capital. It is one of the most iconic and beautiful landmarks of the city. Plaza de Espana was constructed in 1929. It has canals, fountains, venetian style bridges that represents four Spanish kingdoms, colorful mosaic tile works that represent 48 regions of Spain.
Seville Cathedral

This is a UNESCO world heritage site. It is the world’s largest Gothic Cathedral that took more than a 100 years for construction during 1400s. This remarkable piece of architecture has white stone wall frames, stain glass windows, countless spires and arches, 80 side chapels and amazing hand carves altarpieces. 45 scenes from the life of Christ are carved in spectacular gothic style.
Mercado de Triana

Mercado de Triana is a wonderful stop for the visitors of the Andalusian capital. Many locals of Triana argue that it is a separate city from Seville whereas many consider it as a part of the city. Market has a huge variety of fruits, vegetable, cheeses, meats, fresh seafood and much more.
Flamenco Show

Flamenco performance is the famous dance in Andalusian, Southern Spain. It has Arabian, Indian and Spanish roots. It is a part of gitanos or gypsy heritage in Spain. It is the dance on the song and guitar.
El Rinconcillo Tapas

This is the oldest tapas bar in Seville that is very famous among locals and visitors. It was opened in the 16th century. The tapas bar is owned by the same family since 18th century. You can try most delicious tapas of Seville.
Metropol Parasol

This is a giant art piece and the largest wooden structure in the world. It was unveiled in 2011 and got mixed reaction from the people of Seville. Later, it was placed in the heart of the city. This structure has a small museum in the basement that contains artifacts from Moorish and Roman period.
Italica

This is one of the most interesting things to see in Seville. Italica is a site that is considered as a birthplace of Roman Emperors Hadrian, Trajan and Theodosius.
Seville is a place of marvelous attractions. Some of them are very unique and amazing. Do not forget trying local foods while exploring the city.