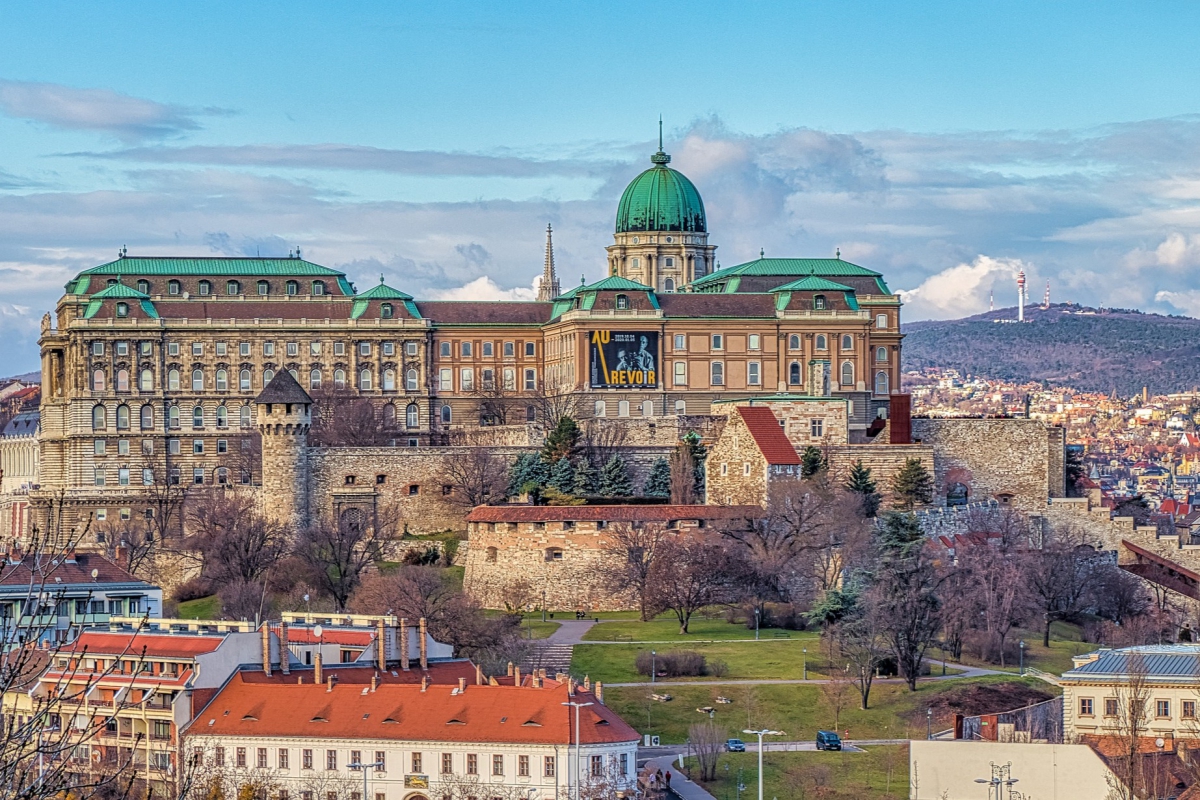 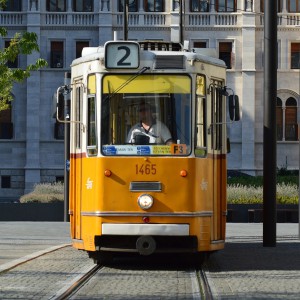 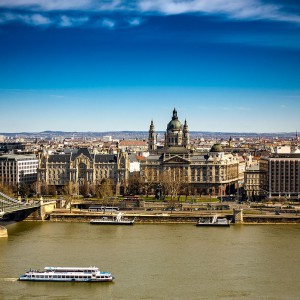 Places to visit in Budapest
Budapest is a marvelous destination in Hungary that is divided into two parts by River Danube. A beautiful 19th century bridge connects these parts which are known as Buda and Pest. Most interesting things about Budapest are the bars and restaurants popping up from ruined buildings, gorgeous history and outdoor spa. Some best places to visit in Budapest are:
Szechenyi Thermal Baths
It is located in the 20th century Turkish building. These spas are famous for treatments, saunas and relaxing massages in the day time whereas they turn into a wild party space in the night time. These thermal baths are popular because they have medicinal qualities. Two thermal springs are the water source of these baths and the water includes calcium, sulfate, magnesium, bicarbonate, metaboric acid and fluoride.
Fisherman’s Bastion
This stunning location is one of the most popular tourist attractions of Budapest. It was constructed between 1895 and 1902 neo-Gothic style on the Buda side of River Danube. Climb, one of the wonderful turrets and find 200 years old Ruszwurm Confectionery.
Great Market Hall
Neo-Gothic tunnel is not only a beautiful tourist site to see whereas you can buy local foods, handicrafts and souvenirs at this place. This is the best place to observe Budapest historic architecture and try a variety of Hungarian delicacies. You will find many local grown vegetables, fruits and get a variety of seafood.
Jewish Quarter
The seventh district or Jewish quarter of Budapest is a very interesting place to explore the history of Jews in Hungary. There is a variety of cafes, restaurants, edgiest bars and souvenir shops. Streets of Jewish quarter are colorful and lively with different architectural styles that narrate different histories.
Dohany Street Synagogue
It is the largest Jewish worship place in Europe that was opened during the 18th century. Budapest’s great synagogue is the second biggest synagogue in the world. It is not only a place to learn about the religious history of Jews in Hungary whereas it is also a perfect place to learn about the architecture and interior design of the 18th century.
Buda Castle
The 13th century palace is the stunning place to explore on the top of the castle hill. It is a UNESCO world heritage site that also contains a castle museum, National gallery and National Szechenyi library. This is the best place to learn about the culture and history of Budapest.
St. Stephen’s Basilica
One of the most iconic buildings of Hungary has a capacity of more than 8500 people at a same time. This Roman Catholic church was named after the first king of Hungary, King Stephen. His mummified right hand is housed in the church.
The Chain Bridge
Wonderful suspension bridge of Budapest was opened in the 18th century. It is the connecting bridge on River Danube between both sides of the city. It is historically very important location that portrays the economic advancements of Budapest.
Budapest is one of the most famous tourist destinations in Hungary. It has a variety of places to explore, foods to try and activities to do. The rich history, art and architecture of the city is worth observing.