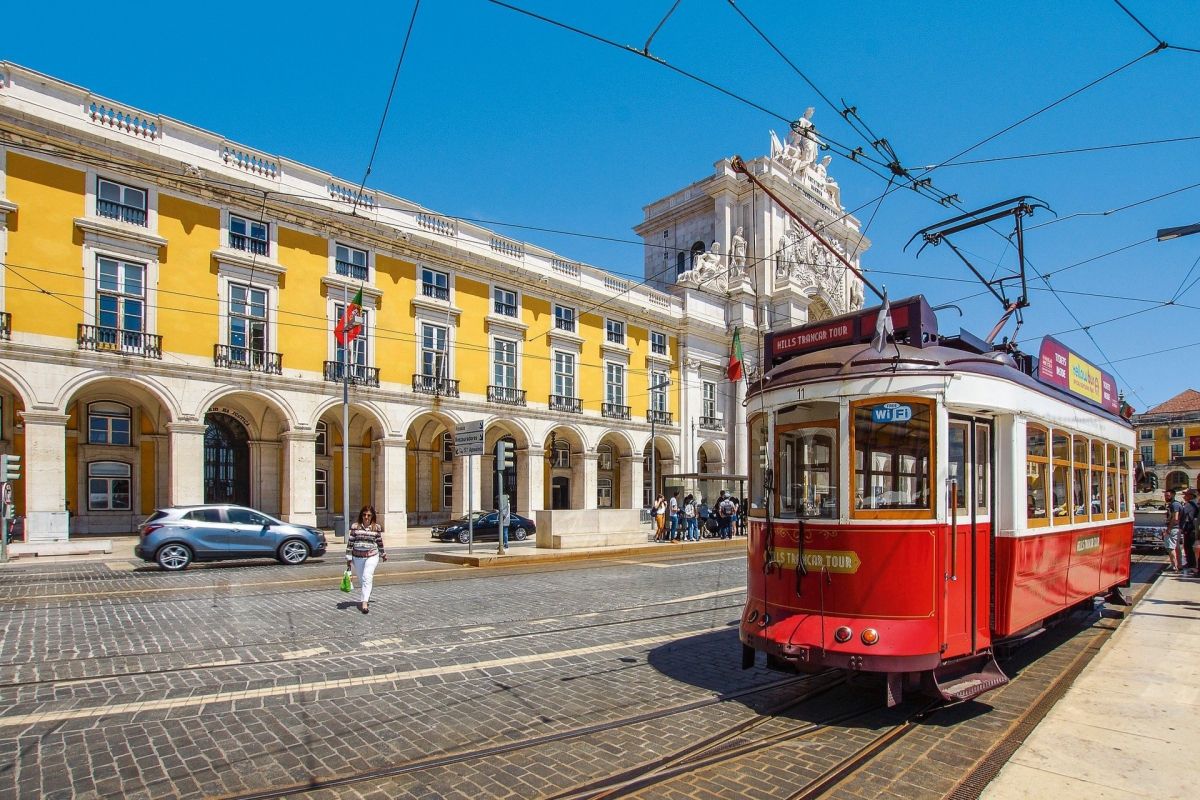 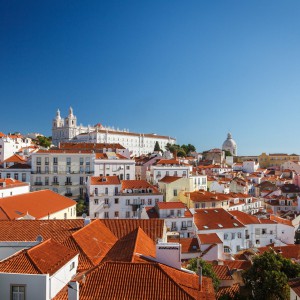 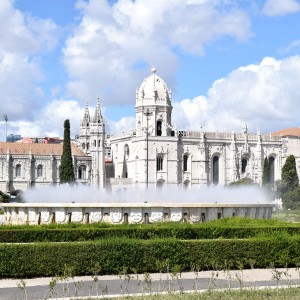 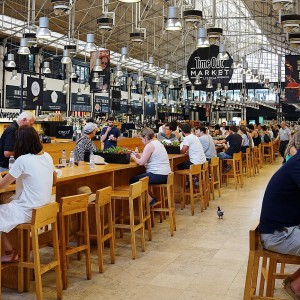 Lisbon is the largest city and the capital of Portugal. The city is located in the central western part of the country on the banks of the river Tagus not far from the Atlantic Ocean. According to legend, the city was founded by the Greek hero Odysseus. This king of Ithaca founded the city during his famous sea voyage, the Odyssey. Whether this is really the case, no one knows for sure, but it is known that Lisbon has been conquered and ruled by several peoples over the centuries. Especially the Romans and the Moors have had a great influence on the development of the city. From the twelfth century, the city came into the hands of the then Kingdom of Portugal, which soon made the city their capital. This made Lisbon the place from which the various navigators and explorers set out and explored and conquered. This was not without success and Portugal became one of the most powerful countries in the world. Today, Lisbon is a beautiful city that is loved by tourists as well as by its residents. Most tourists visit the city for its beautiful sights and lively nightlife. The older areas of the city such as Bélem, Alfama and Bairro Alto are particularly popular.