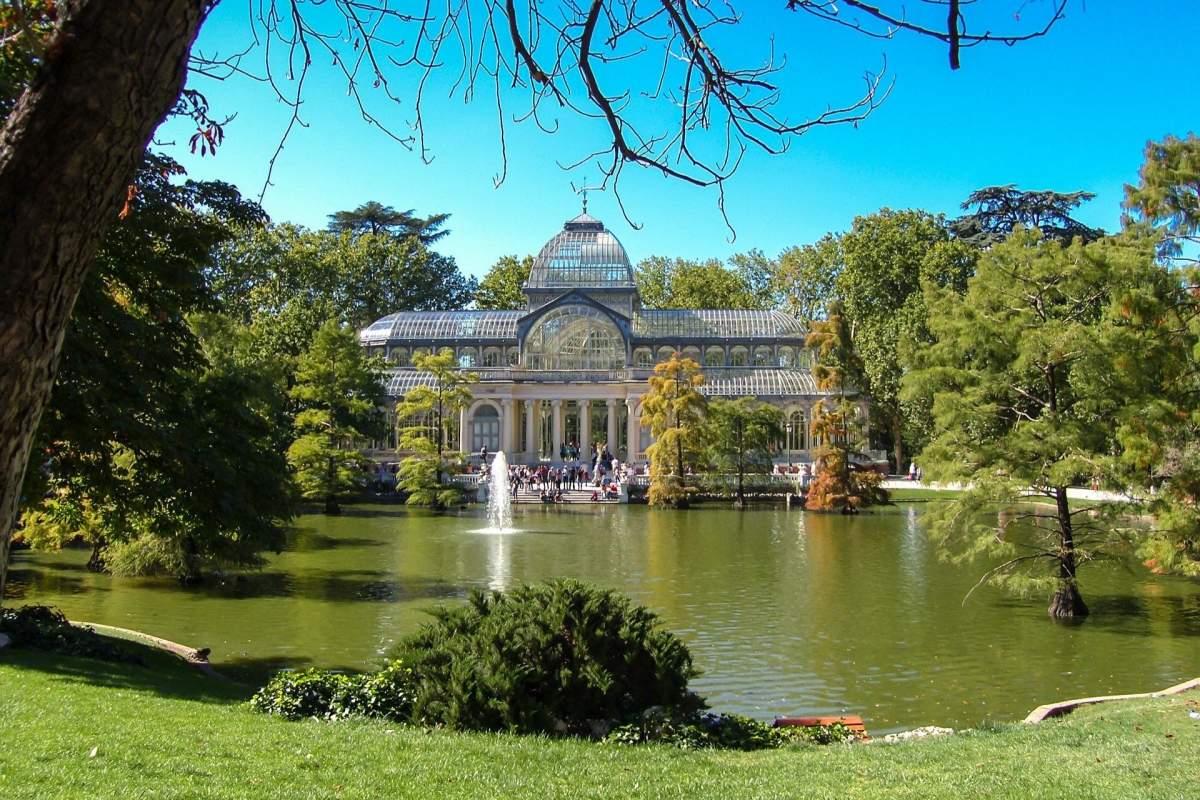 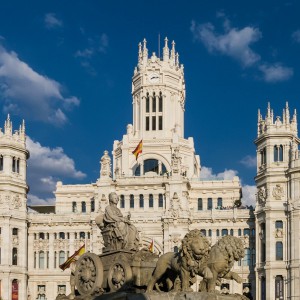 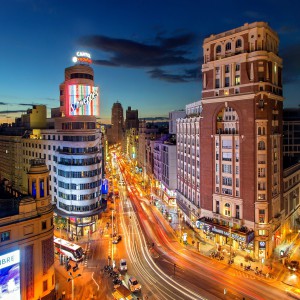 Central to Spain is the country's capital: Madrid. It is the largest city in Spain and also one of the largest cities in Europe. The city itself has more than 3 million inhabitants, while the metropolis of Madrid is well above six million inhabitants. Madrid is by far the most important cultural, political and economic city in Spain. Madrid are therefore home to some of the most important museums of the Iberian Peninsula, such as the Museo del Prado, the Museo Nacional Centro de Arte Reina Sofia and the Archaeological Museum. With the Royal Palace of Madrid, the city has the largest Royal Palace in Europe within its municipal boundaries and about 40-45 kilometers outside Madrid is another impressive building: El Escorial. This abbey complex is worth traveling to from Madrid especially for it. Various providers offer excursions to El Escorial and the Valle de los Caídos (Valley of the Fallen).

When you visit Madrid you will encounter typical urban elements in many places such as large squares and streets, traffic, crowded subways at rush hours and a lot of noise in the street. Yet a large city like Madrid also has its quiet spots, where you forget for a moment that you are in a metropolis. These contrasts, the external splendor and of course the wonderful Spanish life together ensure that Madrid is internationally one of the most visited cities in Europe.